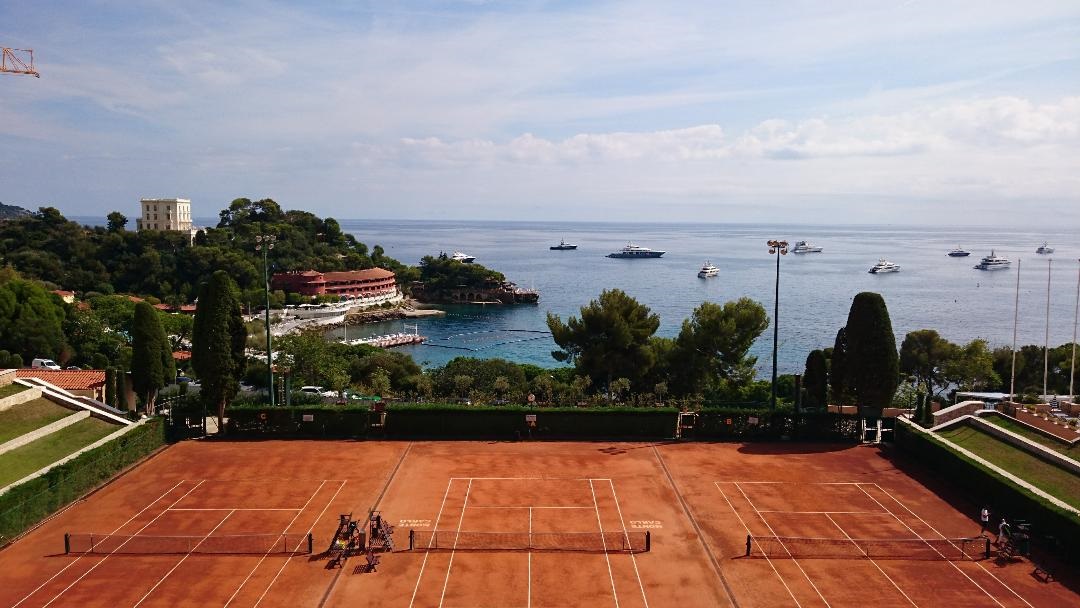 As Wimbledon draws to a close, Novak Djokovic can reflect back on his fourth Wimbledon title with even more significance compared to usual. The Serb’s long journey back from his elbow injury last year has gathered a lot of media attention due to his lack-luster performances earlier in the Spring of this year. As the ATP Tour turns to the American hard-court swing, the season is shaping up to be quite interesting with all players back from their respective injuries. In particular, Andy Murray and Stan Wawrinka will be in the spotlight for the first weeks of August, as both players are expected to play in the Washington D.C. 500 event in late July into early August.

Following the two Masters 1000 events in Toronto and Cincinnati in mid-August, the ATP and WTA players will head to New York City to battle it out for the biggest hard-court trophy in tennis – the US Open Championships. Battling the elements will be one of the toughest obstacles as temperatures can rise to 35 degrees celsious in the summer in The Big Apple.

Who will be crowned the Men’s and Ladies’ US Open Champion in 2018?
It certainly looks as if Novak is back to his best following his recent success in London and on the Ladies’ side – it’s anyone’s guess. However, Serena will have had many more matches under her belt and will look to match Margaret Court’s record of winning twenty-four singles Grand Slam titles.

“Last night was one of the greatest moments in history. I feel so fortunate to have been a part of it, thank you.”

“Thanks so much for the tickets for Queens! Great seats and brilliant tennis. So glad we found you! We’ll definitely use you again. Brilliant!”

“Other worldly accommodation. No Words. Thank you!!”

“Courtside Hospitality always deliver a thoroughly good day. I’m at Wimbledon watching the likes of Federer. Keep it up!”

“Last night was simplay unforgettable! Many thanks for your kind gifts, we are looking forward to seeing Berretini today!”

“Absolutely brilliant time – have to make it a yearly tradition :)”

“Superb time, thank you very much for all your help David. Would definitely go again.”

“Extremely well organised. The Queen Mary 2 is superb, blending all tastes and attire. Our experience was truly memorable and I’d like to extend to you our warmest thanks for your efforts.”

“I have used the services of Courtside Hospitality on numerous occasions, and have consistently had an amazing experience. I would book again and look forward to many more great tennis experiences.”

“First class service! Organised, helpful, and always willing to go the extra mile to get us the hospitality and tickets we wantt for the ATP Finals”

“Last night was incredible! Thanks so much for all the goodies and the seats are amazing!!!”

“The team went the extra mile to ensure I had the best tennis courtside experience. I couldn’t recommend them enough… this is coming from a massive tennis fan”